View this selection of evocative photographs from the eponymous book, “Villages of West Africa: an intimate journey across time.” This insightful commentary by award-winning architects Steven + Cathi House of House + House Architects reveals the remarkable beauty of the people, land, villages, textiles, and vernacular architecture across seven countries of West Africa. “Villages of West Africa” explores a part of the world that has been at the crossroads of history for thousands of years.
​
The complementary 304-page anthology of West African culture celebrates the artisanship of indigenous people who use building methods that are both practical and ingenious and that respond not just to local climate, materials, and topography, but also to the needs of the inhabitants with poetic insight, creating environments that are stimulating and sustainable. With their clarity, function, and beauty, these villages are living models of what community life can be. 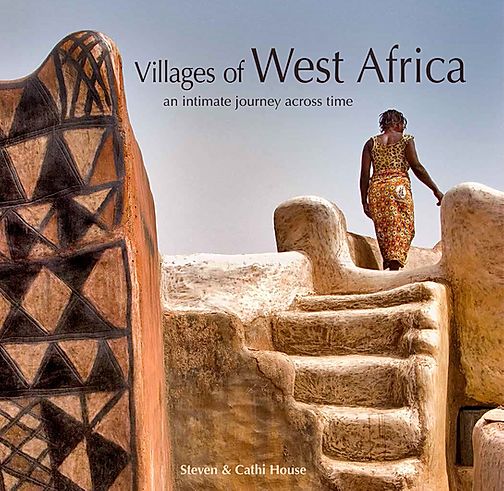 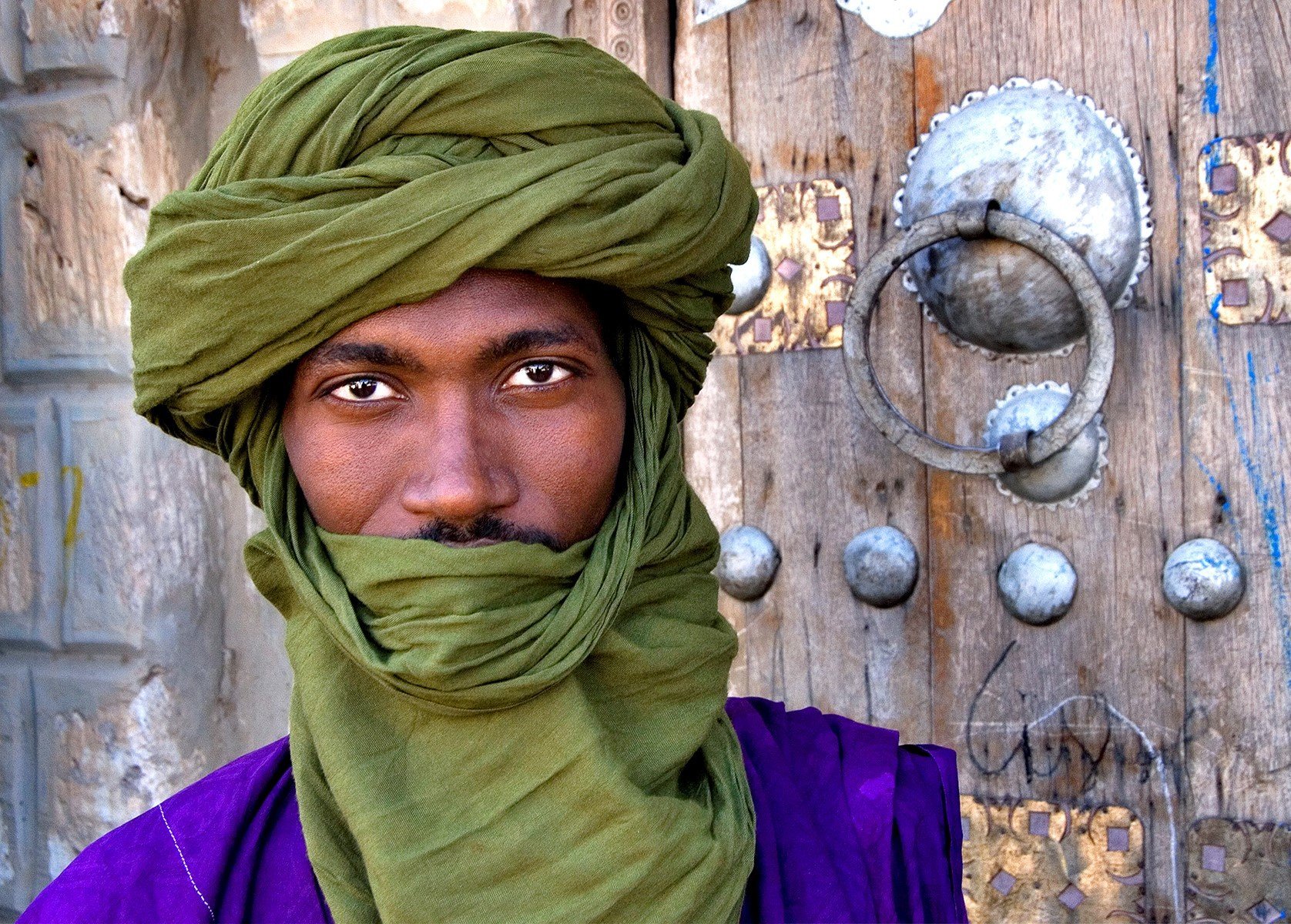 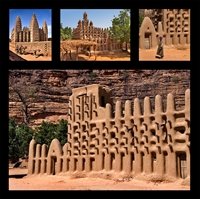 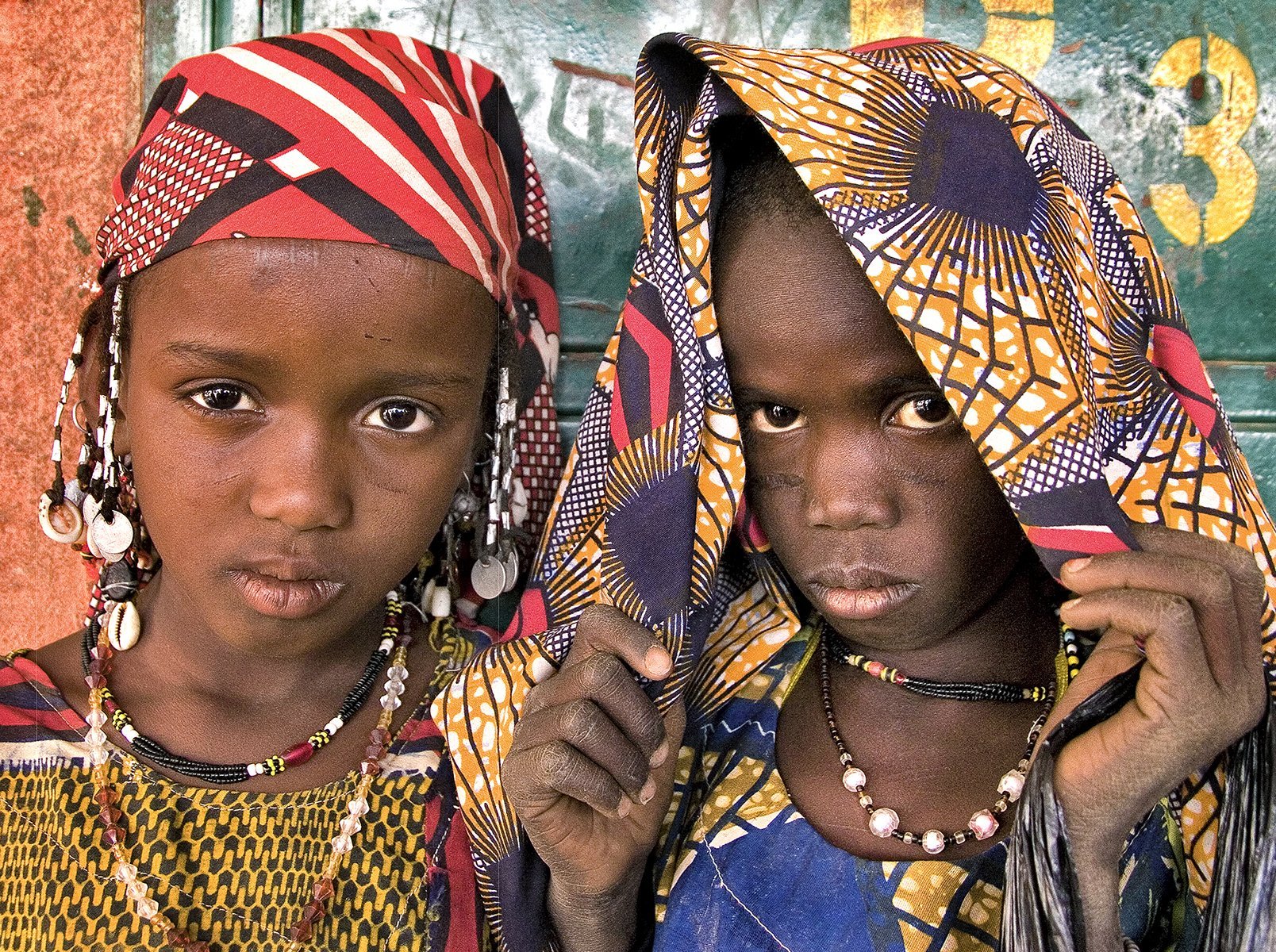 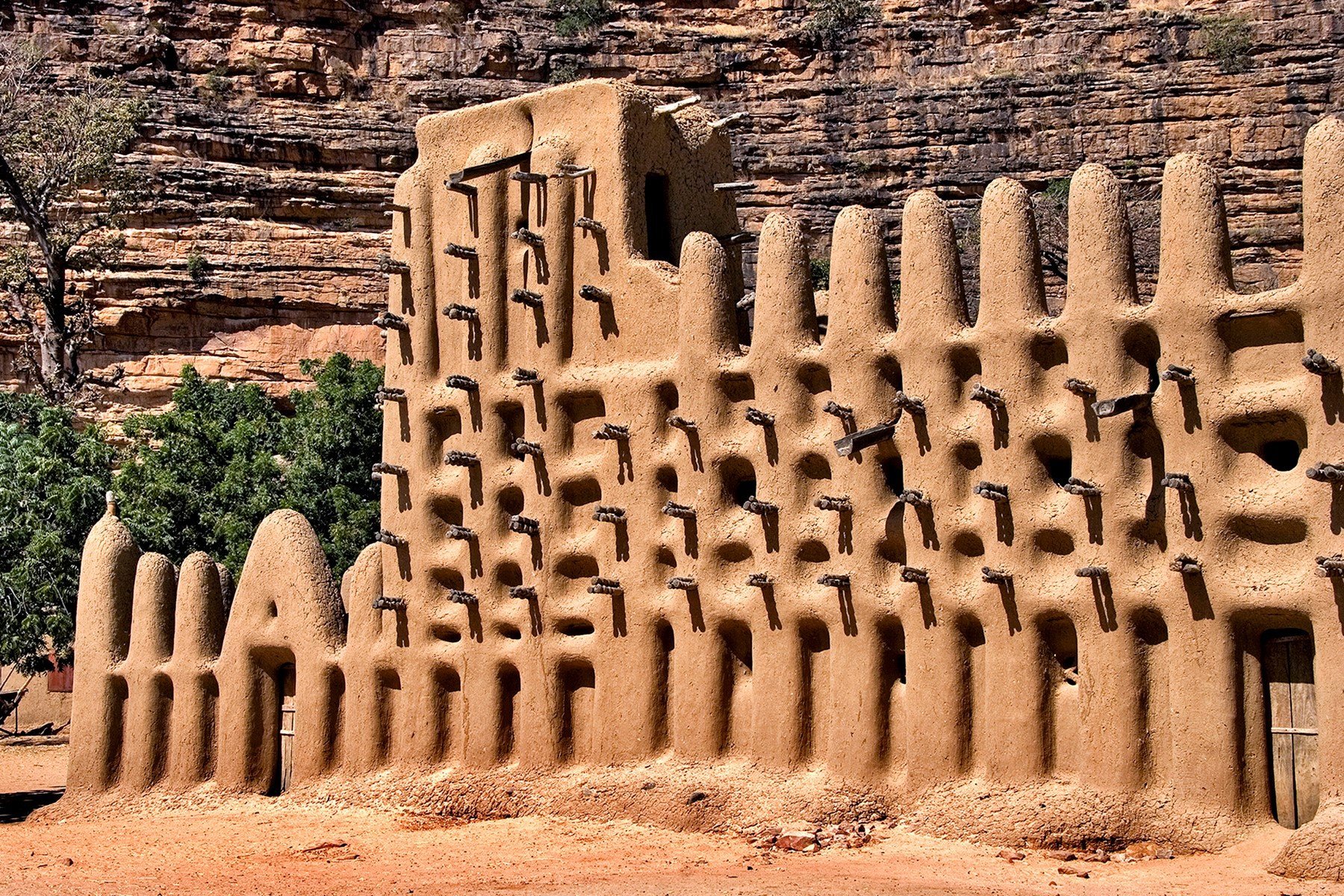 Save the Date: Authors Program | Monday, September 14 | 6:00 – 8:00 PM
Hear more from Steven + Cathi House at this Authors Program during the month of the 17th annual Architecture + the City festival when they discuss their extraordinary journey! Book will be available for purchase; authors will sign copies immediately after the presentation.

In the Gallery: Due to the temporary San Francisco office closure at 130 Sutter Street, Suite 600, “Villages of West Africa” will be on view for an extended timeframe until further notice 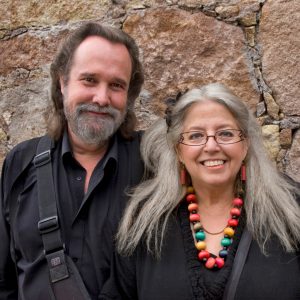 For over 35 years Steven and Cathi House of House + House Architects have crafted intimate, personal architecture, producing a diverse body of work reflecting their passion for site specific, well-choreographed buildings throughout California, Florida, Hawaii, Mexico, Japan and the Caribbean. Having received more than 50 design awards, their work has been featured in numerous national and international publications including two monographs, “House + House Architects: Choreographing Space” and “Houses in the Sun: light movement embrace”. They have lectured throughout the United States, as well as Mexico and Italy, and have traveled extensively across Europe, Asia, Africa and Latin America documenting vernacular architecture. Their extensive studies and photographs of vernacular architecture

have been published in two books. “Mediterranean Villages: An Architectural Journey”, celebrates their investigations throughout the Mediterranean — the hilltowns of central Italy, the Aegean Islands of Greece, the Dalmatian coast, and the Andalusian region of southern Spain. Their most recent book, “Villages of West Africa: an intimate journey across time”, documents the vernacular architecture, people, land, villages, artisans, textiles and cultures of seven countries in West Africa. They have both served on Virginia Tech’s Architecture Advisory Council and, based on their firm belief in travel as an important way to learn, they created CASA (Center for Architecture, Sustainability + Art), a study abroad program based in San Miguel de Allende, Mexico. 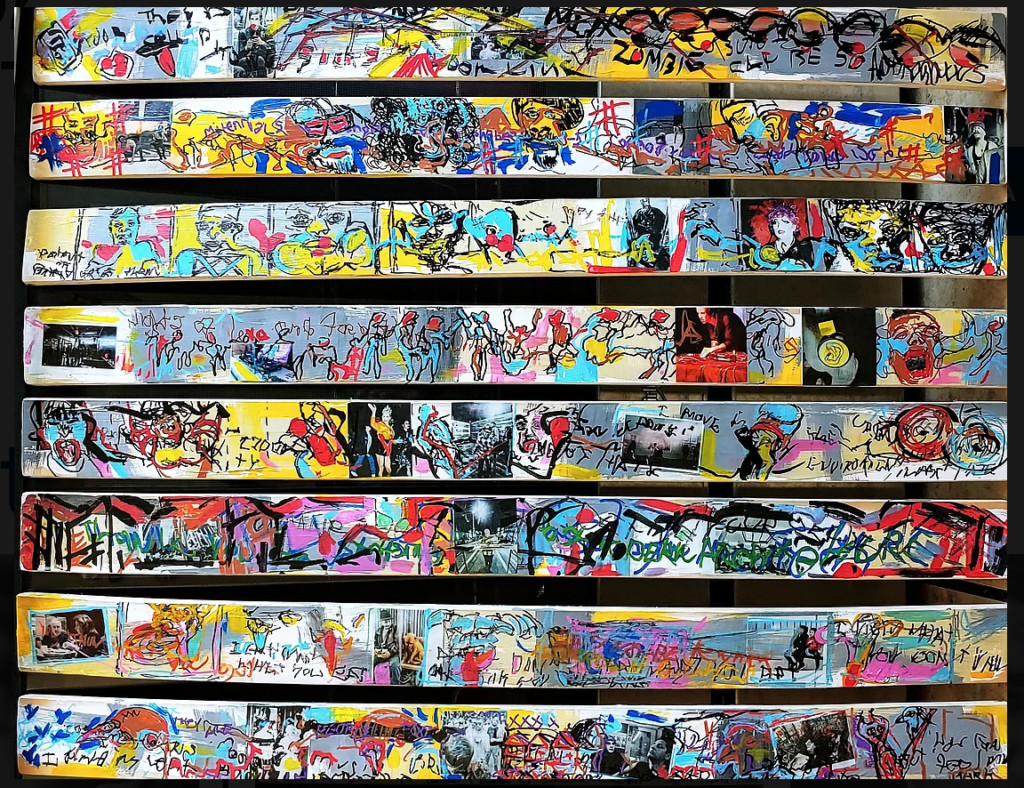 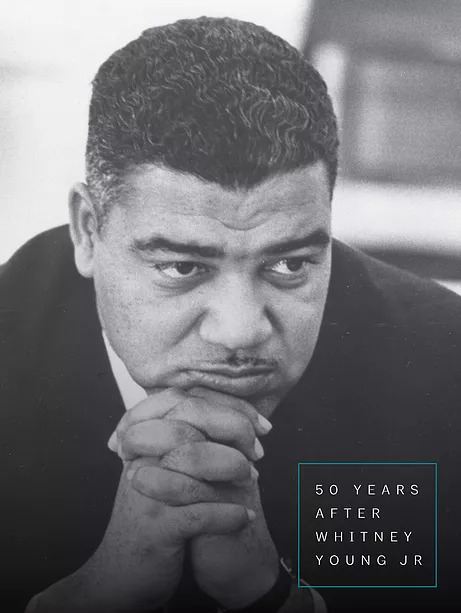